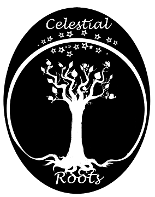 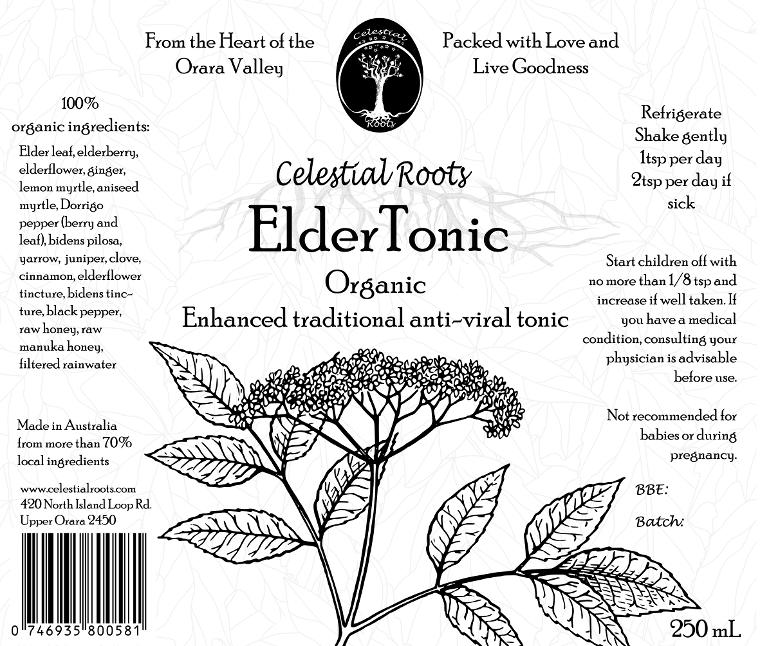 Celestial Roots has formulated this enhanced version of a traditional antiviral remedy with the current viral threat in mind. Communication and information sharing with leading herbalists and naturopaths both in Australia and worldwide has resulted in this unique formulation which makes use of the powerful bush medicines unique to our land. Elder leaf decoction is recommended as both a preventative helper and resolver of functional coronavirus group infection, and is the starting point of Elder Tonic. Other ingredients offer multiple benefits, including antiviral action, action against resistant bacterial strains (co-infection), reduction in inflammation due to Th1/Th2 balancing effects and promotion of the anti-inflammatory cytokine IL-10, and protection of the ciliate hairs that clear our respiratory tract. 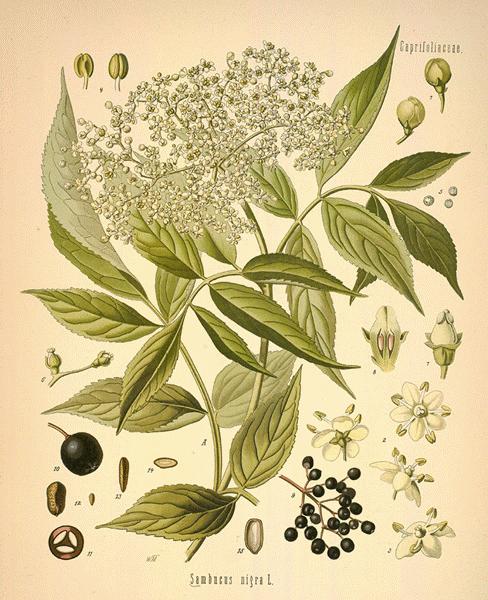 This formula was developed after much research, and discussion with some of the best herbalists, chemists and naturopaths both in Australia and overseas. While the anti-flu qualities of elderberry are recognised by many of these professionals as being applicable to other respiratory viruses (e.g the functional coronavirus group), elder leaf is regarded as being even better as a preventative for and to address the symptoms of CoViD-19. Elder leaf must be prepared as a decoction first before being added to other preparations to neutralise compounds that can make the body nauseous. The third manifestation of elder in Elder Tonic is elderflower tincture, which works to guard the upper respiratory track, that first point of entry for most infections.

A paper published in the journal ‘Phytochemistry’ in 2009 showed that flavonoids in elderberry bind to the H1N1 virus (influenza A, the worst current strain going round right now) and prevents viral entry to human cells more effectively than Tamiflu or Amantadine. A 2011 paper published in the journal ‘Complimentary and Alternative Medicine’ showed elderberry action against the A strain H5N1, against influenza B, and also a range of Gram positive pathogenic bacteria. A 2019 study in ‘Journal of Functional Foods’ sowed multiple actions for elderberry against influenza virus, including inhibiting viral entry and reproduction to and within cells, blocking viral glycoproteins, and beneficially regulating expression of the cytokines IL-6, IL-8, and tumour necrosis factor (TFN, a regulator of other immune cells). Importantly, elderberry also regulates IL-10, the body’s prime anti-inflammatory cytokine, which balances the inflammatory effects of IL-6 and IL-8, leading herbalists to declare elderberry as an overall cytokine modulator, balancing as it does Th1/Th2 states within the body. This is important to know, because people armed with a little bit of knowledge (always a dangerous thing) claim elderberry to be pro-inflammatory because they see it produces IL-6 and IL-8, but they have no idea what IL-10 does, and little grasp of the Th1/Th2 dynamic. A 2019 meta-analysis of randomised clinical trials found elderberry effective, safer than prescription drugs for the flu, and (obviously) preferable to anti-bacterial prescription as well (Complimentary Therapies in Medicine).

Ginger, when prepared from the fresh rhizome is a potent narrow spectrum antiviral effective against influenza, rhinovirus, human cytomegalovirus, Hep C, HIV-1, EBV (Epstein Barr virus), and HSV (herpes simplex virus) 1 and 2. It also has an impressive anti-bacterial action against too many pathogens to list. Ginger too is used by herbalists as a cytokine regulator, so the ginger in Elder Tonic works with the elderberry to guard against inflammation, and to balance the Th1/Th2 system.

Included in my formula are key bush medicines that have diverse anti-viral properties, and provide additional protection from resistant bacterial infections that can co-occur with respiratory viruses, and so delay recovery. Juniper is a well known herbal synergist (increases the potency of phytocompounds), and black pepper increases the body’s ability to absorb the desired beneficial compounds. The ingredients are prepared in filtered rainwater, the syrup is reduced, and then sweetened with raw honey, and raw manuka honey.

Bidens pilosa, perhaps the most hated plant in Australia has a wealth of benefits to bestow upon us, most important in a respiratory virus context being that it balances and tones the immune system, is a tonic for the spleen and lymphatic system, protects the mucous membranes of the respiratory tract, and protects the ciliate hairs of the same cells SARS-CoV-2 uses for attachment, promotes production (growth) of the ciliate cells, inhibits viral attachment to the ciliate cells, and has a systemic and broad spectrum action against bacterial, viral and fungal pathogens, including resistant organisms.

For protection, take 1 tsp per day. For active illness, up to 3 tbsp per day. When symptoms ease, keep taking to prevent reoccurrence or a persistent cough. Elderberry can have a laxative effect in some, so keep an eye on that, and even a well prepared elder leaf decoction may lead to nausea in a minority of people. Very young children should be started off at smaller doses and monitored for any reactions. This is very unlikely because these are all well-studied ingredients with thousands of year’s history of human usage, but better safe than sorry.

Reported additional beneficial effects from happy customers include: resolution of EBV associated skin irritation and itching, atypical fast resolution of coldsores, and easing ulcerative colitis symptoms. All these effects are mostly from the ginger, with the help of the minor ingredients.